Around 30.000 people visit the XII Nautical Fair of Dénia

The XII edition of the Boat Show de Dénia has once again beaten record of attendees. Around 30.000 people have visited the contest, which from the 1 to the 5 of May has been developed in the Sports and Tourist Port Marina de Denia. 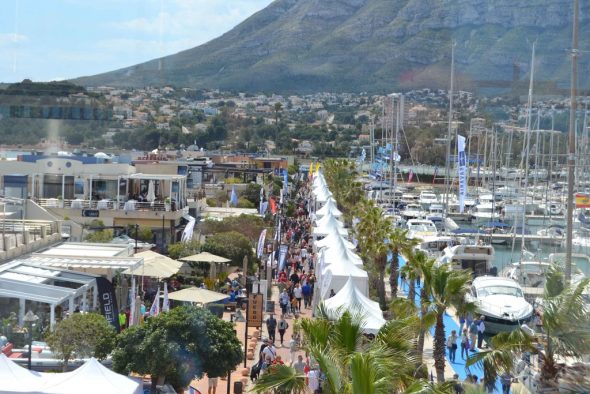 "It has been five days with a lot of activity in the port and from the organization we are very happy since everything has worked very well and the feedback from exhibitors, collaborators and participants is being very good", said Gabriel Martínez, director of the Dénia Boat Show.

After the event, a survey of the exhibiting companies has been carried out and the average grade awarded to the show is 83,33%. The nautical firms have received the visit of many customers interested in buying boats and ensure that some of them will be transformed into sale within a few weeks. Although many of the 63 exhibitors are from Dénia, companies from Vigo, Santander, Mallorca, Switzerland, Castellón or Barcelona also traveled to the contest. Metropol Náuticas, Náutica Solymar, Marina Sport, Marina Estrella, Androna Náutica, Náutica Fornés, Náutica Vaya Llobell, Náutica Pérez, Pantaenius, Náutica Solymar, Arranche, Crownline, Androna Náutica, Yachtsman Seguros Náuticos, Sport Nautic-Roga, A&P Marine, Euronáutica , Xiram Náutica, Yacht Service or Náutica Rumbomar are some of the companies that have exhibited their brands and novelties in this room. 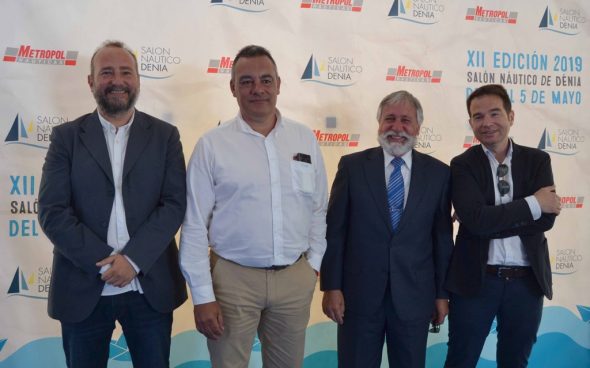 A sea of ​​trades

This year the contest has had as its motto A sea of ​​trades, "With the aim of highlighting the importance of professionals who make nautical possible. This sector generates wealth and helps the environment in which it is located to generate quality and sustainable employment, good proof of this is the work of 555 people who have been necessary for the assembly, development and disassembly of the Dénia Boat Show ", says Gabriel Martínez. During the press conference, the general secretary of ANEN, Carlos Sanlorenzo, said that "we are at an optimum time to consolidate the nautical sector and give it the position it should have in our economy. We still have a lot to do and the Dénia show is proof of that, of the muscle that this sector needs to boost and develop it and attract the customer we need. "

The hall of chats and historical ships

During the event 20 have offered talks, in which ANEN, the Association of Professional Standards (ANPPER), the Association of recreational boaters (ANAVRE), Red Cross, the Marine Training Center Dénia, coastguard, Baleària, the Fishermen's Association or Varadero Port Dénia have exposed the job opportunities of this activity. One more year, the Spanish navigator, based in Dénia, Alex Pella, offered a talk to tell his last regattas and the Spanish sailor paralympic individual sailing, neighbor of Xàbia, Rafa Andarias, spoke about disability at sea. The company Ecoalf also participated in the show with the presentation of its project Upcycling the Oceans, with which it collects the garbage that is destroying the oceans and transforms it into first quality products. 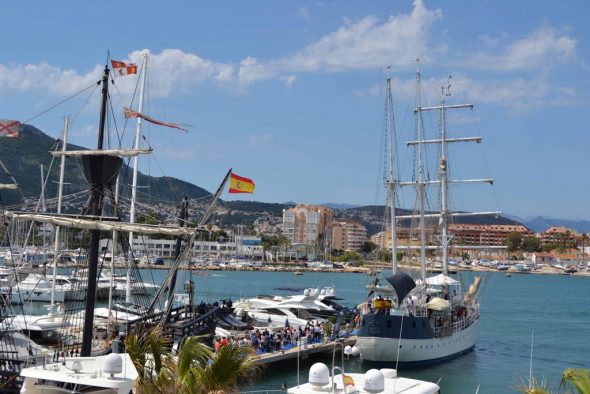 The Dénia Boat Show has received the sponsorship of Metropol Náuticas and the collaboration of Pantaenius and the City Council of Dénia.