The navigator, Álex Pella, image Marina and Resort Marina de Denia, He has been chosen "Person of the Year"By the Spanish Association of Journalists Náuticos (AEPN). Pella will be the first to receive this award that has been established this year, during the X Boat Show Denia ".

A well deserved award for the Catalan sailor, who lives in Dénia that after fifteen years as a professional, specializing in transoceanic sailing with reduced crew, solo and two. Comes from beat the record around the worldIn the Julio Verne Trophy aboard the maxi trimaran to "IDEC Sport"Managed to improve 4 days, hours 14, 12 23 minutes and seconds, the mark held so far the pilot boat"Banque Populaire V". 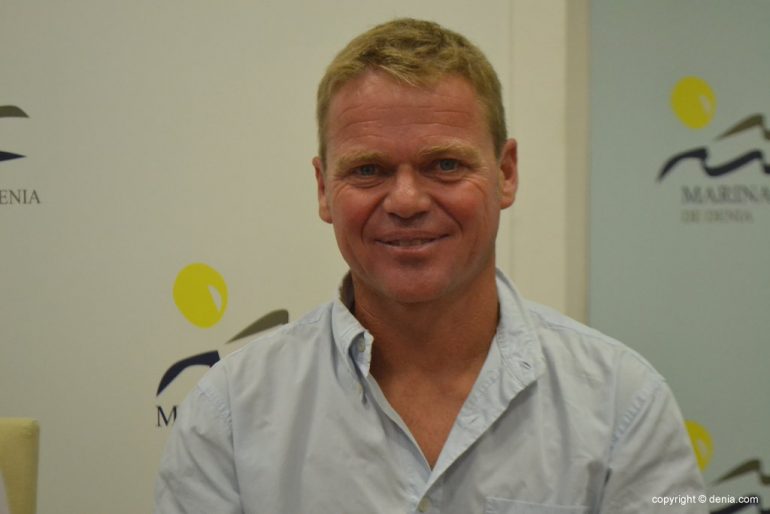 The president of the AEPN, Pedro Sardina, commented that, "It is a pride for the AEPN, its first edition of the annual awards will collect the Alex Pella. The Spanish offshore sailor has been an example for all during his long life of sailor and the achievement of Julio Verne record has become one of the two most important offshore sailors in Spain. It's a shame you had to emigrate to France to realize the dreams of all the Spanish fans".

For his part, Alex Pella said that "It is for me an honor to receive this recognition from the nautical press in our country. Since I started my career I have always tried to tell my voyages and convey my passion for the sea".

The navigator has thanked the push receive from their immediate environment and has stated that "I've come this far thanks to my surroundings, my family and friends, but especially people who follow me. From my own experience, to get to connect with the public, we need to communicate freely with quality content and personality. That is my intention, to me it is here to stay, so I hope to make you enjoy as I enjoy myself with my work many more years".

In its first competition of international prestige, the 'Mini Transat 650', transoceanic solo regatta, achieved the best results ever in this test of a non-French participant.

He was third in the year 2003, (with a fleet of more than 80 participants) and second in 2005, after winning the queen stage between the Canary Islands and Brazil. He thus became the first and only Spanish to win a stage in a transoceanic race alone. 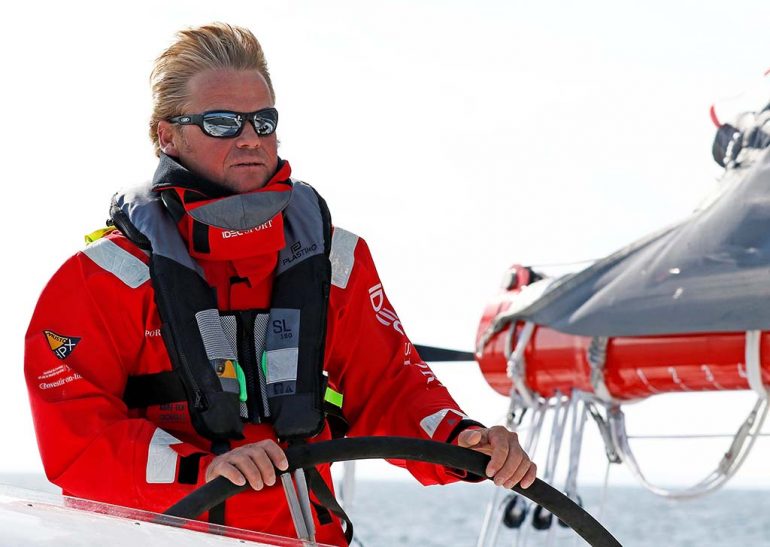 Practically ten years later, and after having competed in classes as diverse as IMOCA and oceanic multihulls, he achieved victory in the "Route du Rhum 2014", (against 43 participants in their class).

In its extensive track record stand Back to Ireland in 40 hours, 51 minutes and 57 seconds, aboard the MOD70 'Musandam Oman-Sail (2015) victory in the Sailing Arabia - The Tour, aboard the 'EFG Bank (Monaco)'by Sidney Gavignet (2015). He was fourth in the Barcelona World Race (Around the World in two), aboard the "Estrella Damm"next to the Benisero, Pepe Ribes; he achieved the World Class Championship 40, aboard the "Such"by Gonzalo Botín (2010) and the New York-Barcelona Record ("New York-Barcelona Transoceanic Sailing Record") in 12 days, 6 hours, 3 minutes and 48 seconds, on board the"Estrella Damm", also with Pepe Ribes (2010).

His experience as a navigator led the French producer Gaumont Films to choose him among several international patterns as patron of the IMOCA Open 60 'DCNS' in the filming of the film "In solitary"about the race back to the world"Vendée Globe", starring the well-known French actor, François Cluzet. 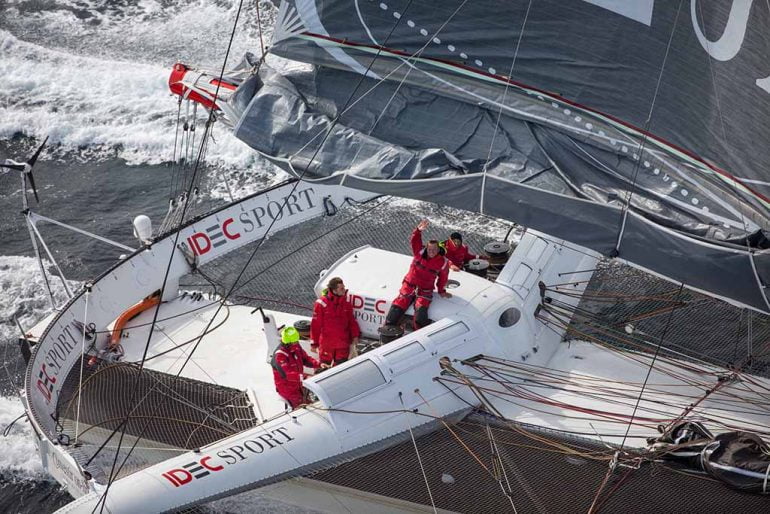