The cyclist, Alejandro Seguí, of the Multiesport-UCMontgó team was the best of the 40 Master category, "XI Trophy Cyclocross Ajuntament de Picassent", celebrated in this Valencian town. This was the eighth scoring test for Cyclocross Challenge of the Valencian Community. 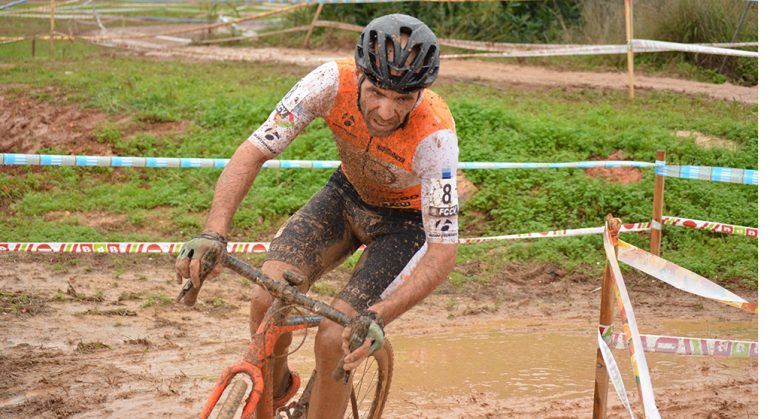 In the first race of the morning Alejandro Seguí showed his skills when going up positions, after a regular start and a thorough gas test with mud and water as the main protagonists- Seguí was marked a comeback that took him directly to the top of the drawer in its category.

His teammate, Javier Almela, finished in the tenth position of the Elite category, in a race where he highlighted the great circuit that the organizing club set up. To this the mud was added to give more spectacularity to the test. 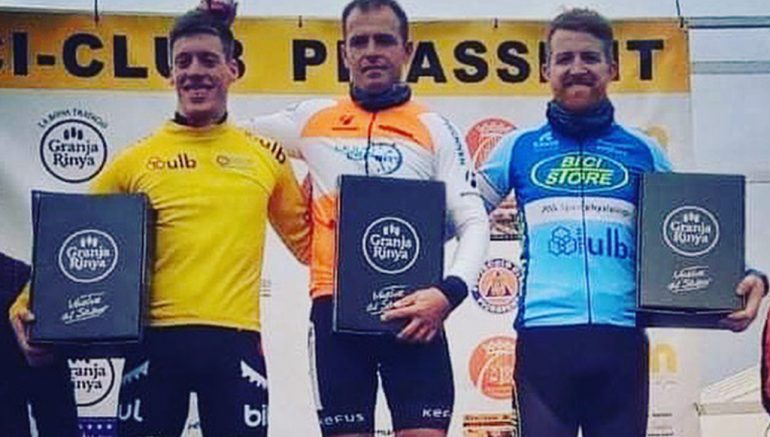 In Molina de Segura (Murcia), the 60º Gran Premio Virgen de la Consolación was contested, the first scoring event of the Copa del Mar Menor in which runners David Roselló and R. García Pedrosa were very active saving the first round of the Tournament. 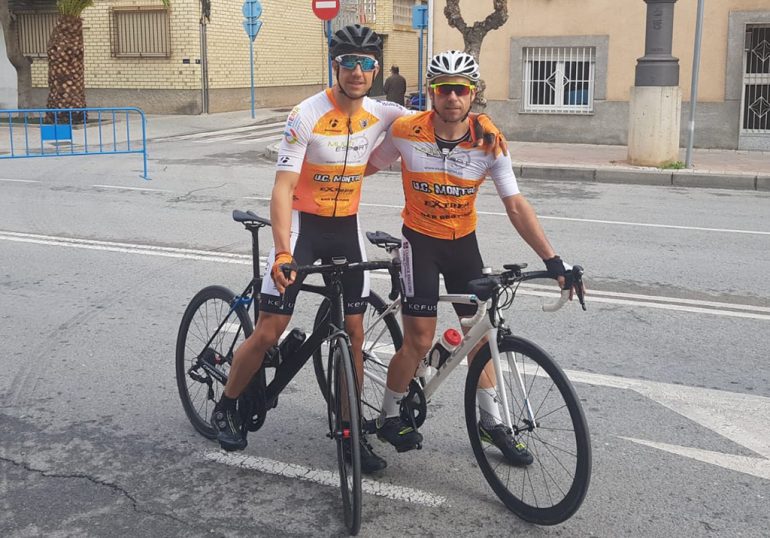 In Castellón, the “III Enduro City of Castellón - Enduro Autonomous Championship”, until which the runners of the Multiesport UCMontgo moved, highlighting the subcampoise achieved by Robin Bramley-Moore and Jordi Seguí in their respective categories and the third place of Pepe Domenech in the Master 50 category. 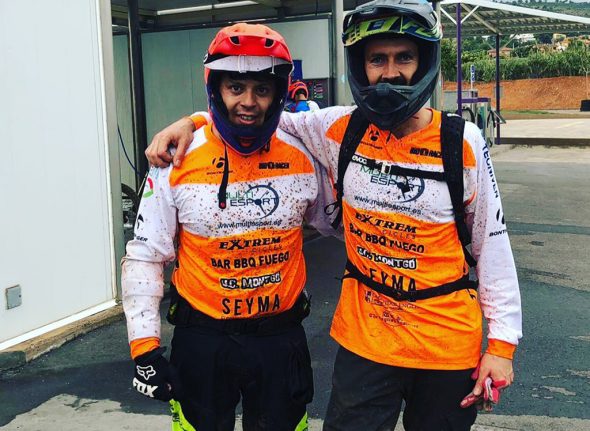 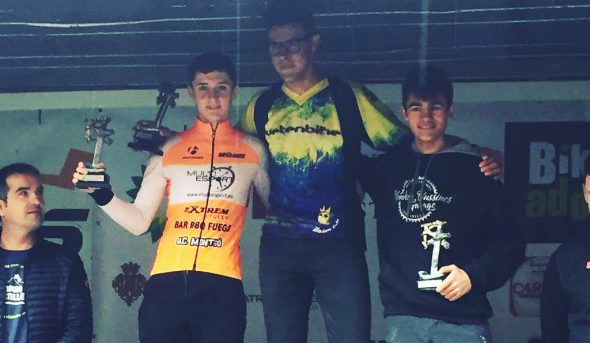 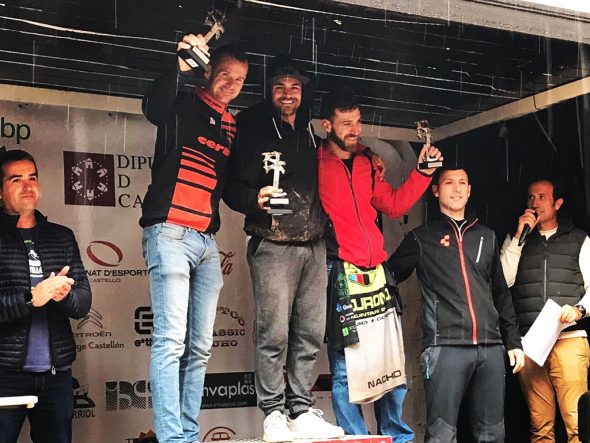 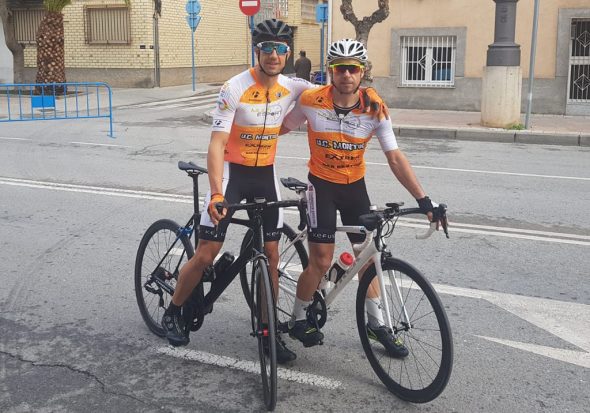 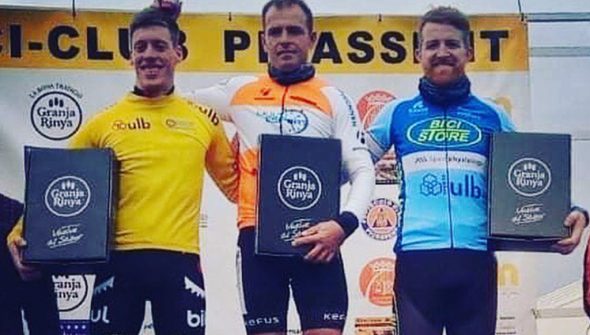 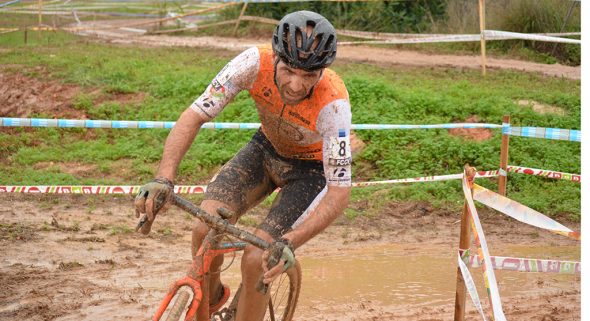