The calpino Aitor Cabezas and the Briton settled in Orba, Maxine McKinnon were the winners of the "XII Half Marathon City of Denia". The test organized perfectly by the Athletics Club Baleària Diànium brought together a thousand athletes who enjoyed a great career. 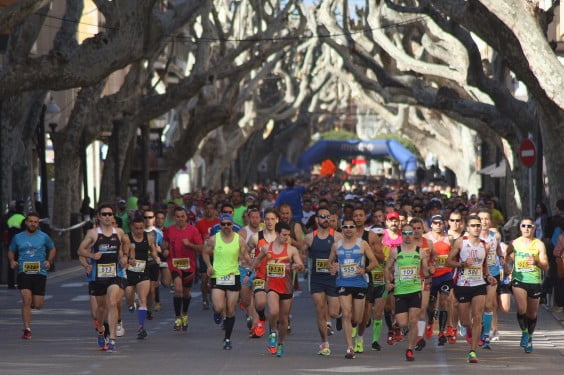 Faithful to their appointment with the popular athletics events the members of the Running Gin Tonic Club Dianense participated in the race. We must emphasize the great form that passes, Miguel Ángel Martínez which it was the best of this group, crossing the finish line in seventh place in the senior category with a time of 01: 27: 21.

Five minutes later I walk into goal David Ribes who she was one of the highlights with Pablo Vera who he made a time of 01: 35: 04. Further back he came Carlos Balaguer with a mark of 01: 36: 44.

There were athletes who took the test as a training plan and more devoted to roll. They made the whole race together and came together at the finish with the same time; Enrique Mayans, Juan Sapena, Víctor Bahamonde y Carlos Grimalt. A little further back they went round and Victor Emilio Arregui. 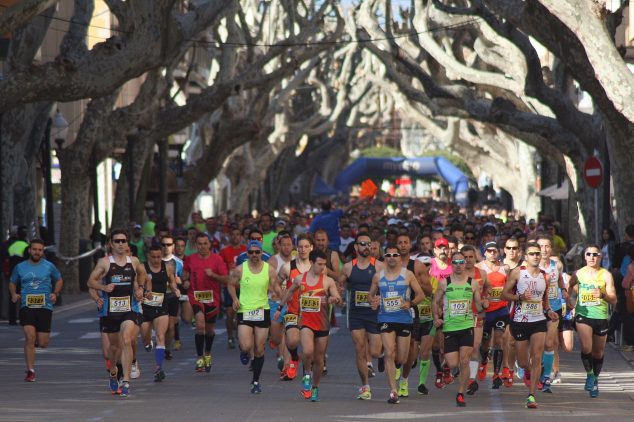 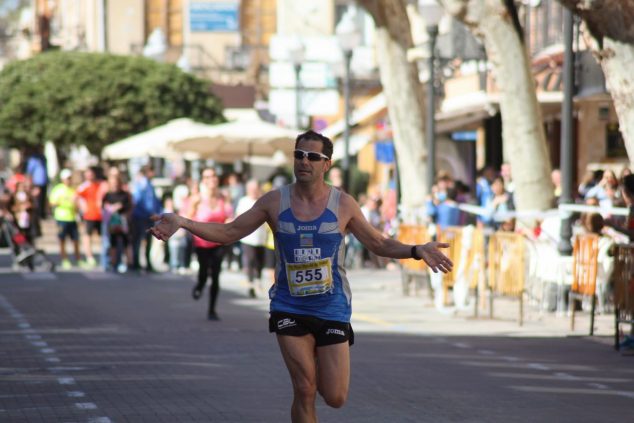 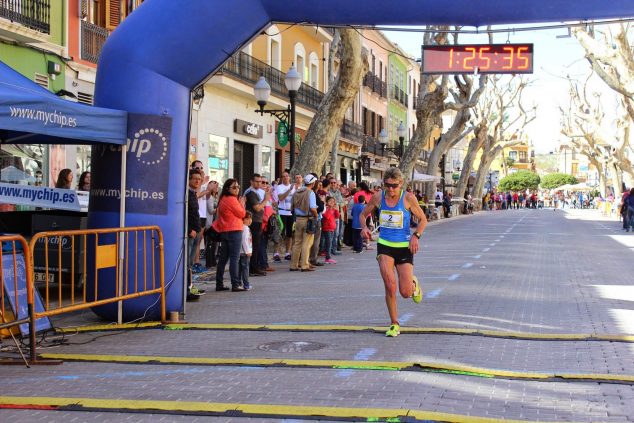 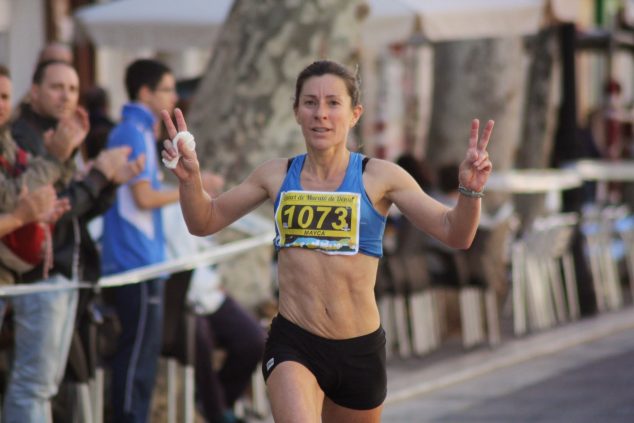 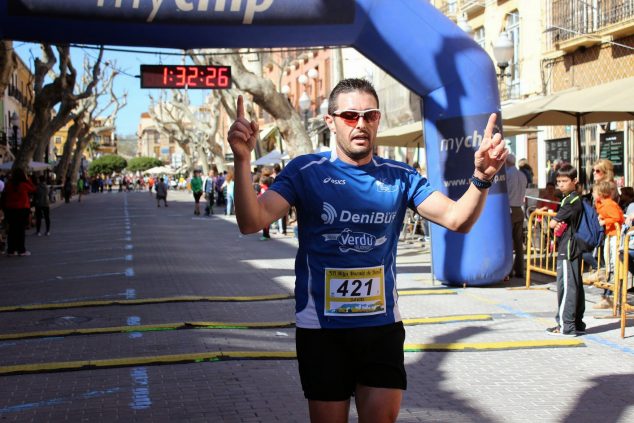 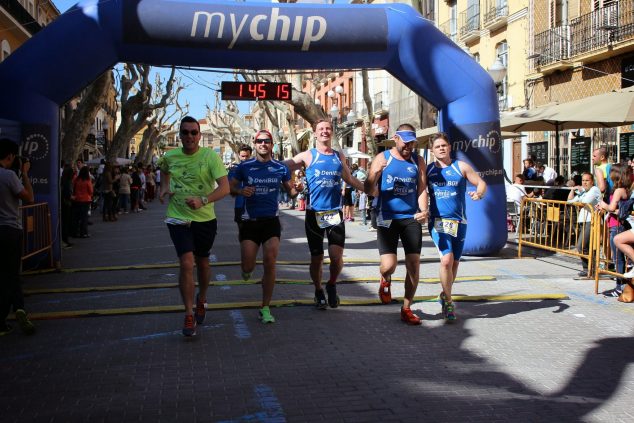