The mountain test “El camí dels Bandolers” was played in Senija, in its eighth edition, a race that was the ninth scoring for the Circuit Trail Marina Alta. As in previous tests, Dénia Corre athletes played a leading role. 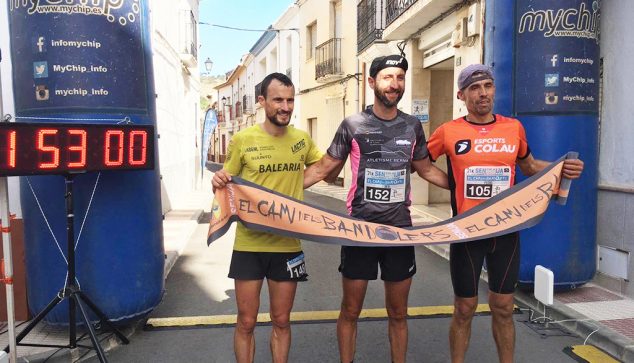 Ben Mounsey, along with Pol Rodríguez and Pedro Martínez

In the race over a distance of 21 kilometers the winner was Ben Mounsey, from the Bernia Athletics Club, who made a time of 1.45.36. Second place went to Pol Rodríguez, from Dénia Corre, with a record of 1.48.29 and third place went to Pedro Martinez, from Esport Colau, with a mark of 1.51.54. 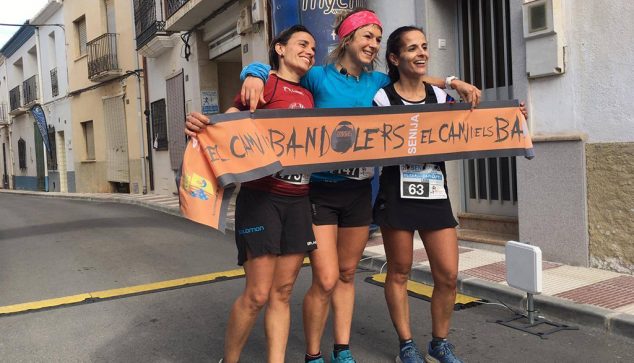 In women, the winner was Aida Pérez, from Dénia Corre, with a time of 2.27.04, the second place went to Antonia Valero, from Grup Espeleológico Gata, with a record of 2.30.18 and the third place went to Laura Salom, from Center Excursionista Tavernes, with a mark from 2: 34.13.

The representation of Dénia Corre had good results since in addition to the podiums achieved by Aida and Pol, we must add the one of Elisa García, who was third in the Veteran category, and Laurence Rastell, who was the best in the Master category. 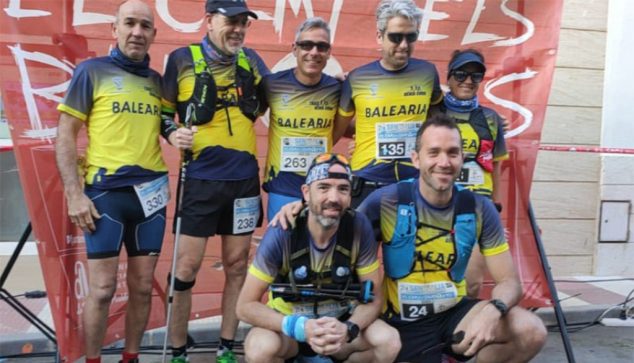 Point out that in the general classification of the “Circuit Trail Marina Alta”, in men, Pol Rodríguez heads with 7 points, Nasio Cardona being second with 13 points and third place is for Josue Arán, with 15 points. The classification in women is led by Aida Pérez with 8 points, followed by Antonia Valero with 20, the same points that Laura Salom has.

The team classification is commanded by the Grup Espeleológica Cat with 6 points, followed by Entrena Benissa who has 8 points and third place is for Corredors Callosa who has 16 points. With one more point, Dénia Corre is located in fourth place.