The march and mountain race "XI Gegant de Pedra", organized by the Club d'Atletisme d'Ondara and the Department of Sports of the City Council of Ondara, was held by the Sierra de Segària. 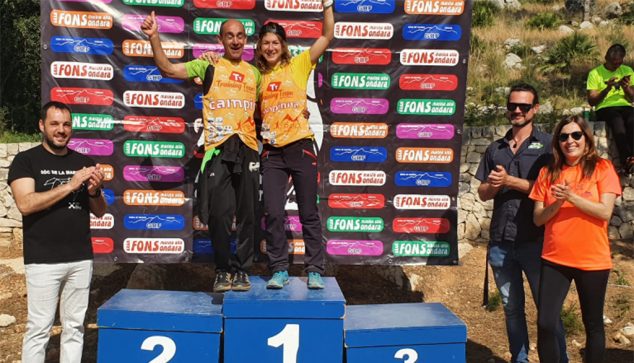 Leaders of the Circuit Trail Marina

The winners in the long race in this edition were Ben Mounsey, in masculine, and Aida Pérez, in feminine. The test proceeded normally, since the dense fog that accompanied from early in the morning did not affect at any time the visibility on the mountain. 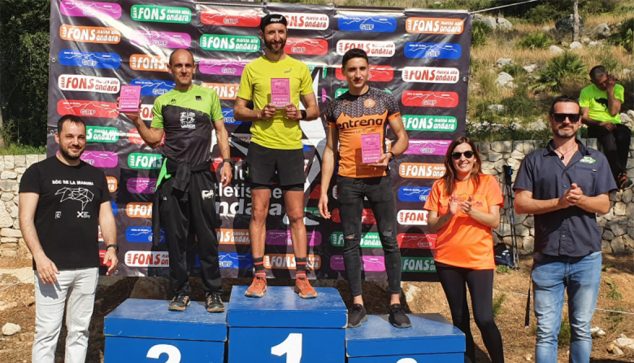 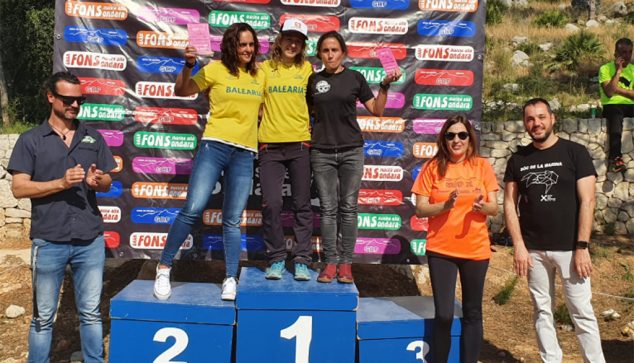 The dominator in the long distance was Ben Mounsey, from Caldey Valley, who finished the test in a time of 1: 52.37, second place went to Nasio Cardona, from CA Llebeig Xàbia, with a mark of 1: 59.49, and the third place went to Frank De la Cruz, from Entrena Benissa, with a record of 2.02.02. 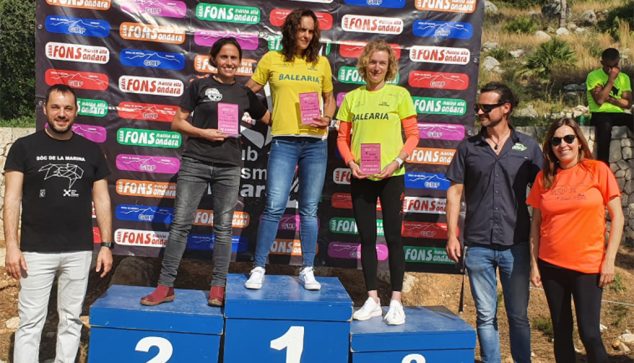 After this test, the Circuit Circuit Marina is headed by Nasio Cardona and Aida Pérez.

The trophy delivery took place in the Municipal Shelter area, where the Mayor of Ondara, José Ramiro, and the Councilor for Sports of Ondara, Mar Chesa, were responsible for delivering the awards, along with representatives of the Athletics Club of Ondara and the hostel.

The Councilor for Sports thanked the participants for their assistance and the collaborators for their contribution to the test. He also congratulated the Ondara Athletics Club for its magnificent organization. It should be remembered that from the Ondara Athletics Club, as already reported in the presentation of the event, it is valued that this edition of this year 2020 is the last of Gegant de Pedra, given the complicated organization that it entails.

In the 14.5 km test, the first runner to reach the finish line was Gonzalo Ferrer Sobrecases, from CA Sense Pressa El Verger, with a time of 1:17:01 and in women it was Kristy Hall, from Caldey Valley, with a time of 1.30.30.