Compromís per Dénia yesterday held its local congress to elect in the new Executive Committee of Compromís. Agustí Espí's candidacy had the unanimous support of the militants and adherents. 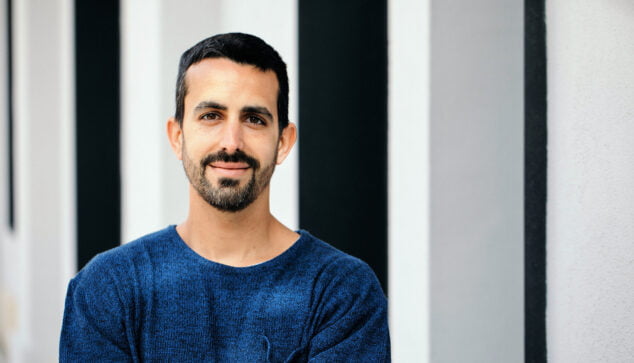 The previous local secretary, Vicent Català, made a political, social and economic report of recent years in front of the exiting executive, and highlighted that "The illusion and desire of a group of people from the collective has motivated this necessary change, which at all times has been in a context of unity and consensus." Català offered full support to the new team, which he defined as "Young, plural and future".

After the vote, the new local secretary thanked, in the first place, the support of the collective, that of Vicent Català, and that of the rest of positions and historical activists, in this transition that seeks "Position ourselves as a leading youth political formation", as well as "Reinforce the internal structure, modernizing processes and relationships". In this sense, Espí named the new executive as "Compromís per Dénia 2.0", in reference to the intention to digitize and increase the party's internal and external communication policy with new actions and tools, current and accessible, that favor participation. 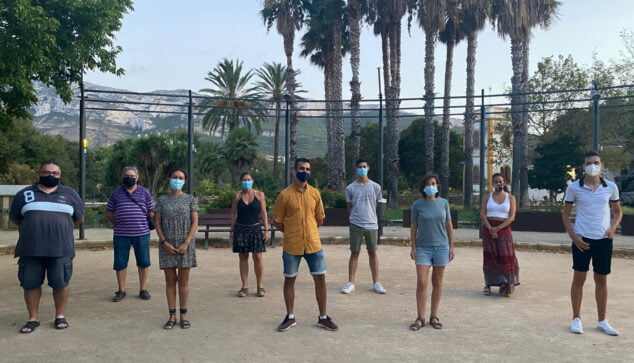 Positions of the new Executive Committee of Compromís per Dénia

The new coalition spokesperson presented the rest of the team as a combination of youth and experience, alluding on the one hand to the continuity of some people, such as Antonio Cuartero (a former militant, ex-governor and former local secretary), Eva Round (councilor to the City Council), or Maria Romany (secretary of the municipal group); people with active participation and a regional presence, such as Maria José Garcia (candidate in Congress in the last state elections), Sergi Alemany (current regional secretary of the Bloc Youth) or Malena Cremades, linked to the feminist movement; and also recent incorporations such as Marc Candel and Berna Contreras.

Among the objectives of the new directive, he stressed above all the need to mobilize the youth of the left and Valencianists in the town "To work in a transformative way, with a view to a sustainable future for society, the environment and the economy". In addition, he pointed to the need to increase relations with other associations, dynamize events and activities and “To work more as an association close to citizens, than as a party; feels an instrument for ordinary people, and a link between the community, citizens, councilors and the region ".

Espí concluded by adding that “We will work with enthusiasm and effort for all and all those who are, for those who will be and also for those who are no longer there; always keeping in mind all the people who have worked, historically and disinterestedly, for our collective, for Valencianism, and for a better Dénia ".

Positions of the new Executive Committee of Compromís per Dénia

Carrió lashes out at the 9 d'October agenda: "What do you think about nightlife and party people about these 5 days of the festival?"
09 October 2020
Leave your comments