The Association of Hospitality and Tourism Marina Alta (AEHTMA), has issued a statement in which he defends the festivities and traditions of the city such as we live now as one of the tourist attractions of Denia.

These statements, which arise after the proposal Association of Merchants and Entrepreneurs Dénia (ACE) on the seasonality of tourism based on various proposals on the calendar, the president has made Aehtma, Cristina SellésWith the aim of "All associations were strong, united and working for the good of the city". 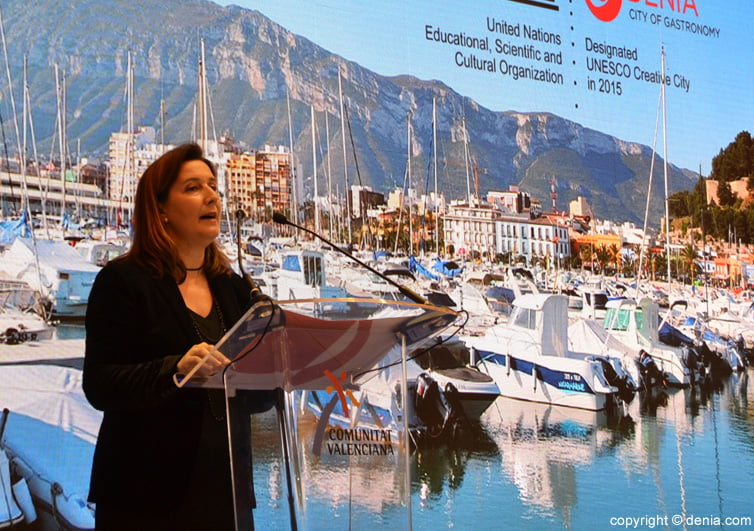 According exposes its president, "We do not understand his latest statements as a result of the extension, in a week, of the closure of Marques de Campo Street"And argues that "When there are more visitors in Dénia, places for walking and recreation are important, and one of them is the Calle Marques de Campo". From Aehtma say "If we want to extend the summer, one of the best ways is to leave Marqués de Campo street open as long as possible for the enjoyment of citizens and visitors, without entering this statement on the issue of the final closure, or not, of said Street".

On the other hand, the regional association explains that "The tourist has changed and will never be like in the 80 years." "Today tourism is experiential; those who visit us seek to live and enjoy as we do those of Dénia, therefore, keeping the holidays, traditions and culture is very important for everyone, and hence our support for not being carried out changes in this regard ", says Sellés.