Awarded the repair works of the sports hall

The Government Board held this week has approved the award of the contract for the repair of the damage caused by DANA in September 2019 in the sports hall and areas attached to the company Obresa Estudis i Assessorament Constructiu La Safor SL, for being the company with the highest score of the 9 scales.

The amount of the award amounts to 194.642,50 euros, including VAT and the term of execution of the works is 3 months. 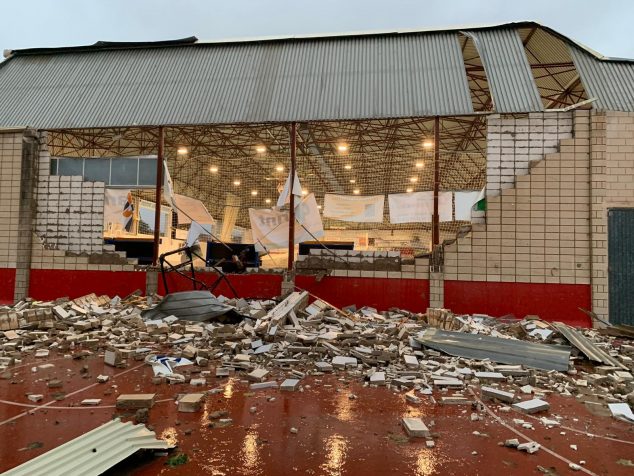 Sports hall damaged by DANA in 2019

The works will consist of the removal of the factory of precast concrete pieces from the west facade of the building, which mostly collapsed, and the placement of a new facade system; and the placement of new exterior carpentry on the north façade, since the existing one came off practically entirely.

As for the roof, although it has undergone an emergency repair, it will require work to finish off the joints and replace some parts, as well as the correct arrangement of contact parts between the roof and the facade. The interior sports flooring will be repaired promptly in the damaged areas and damage to elements outside the pavilion requires all replacement and repair work.

The Minister of Health has warned that the cases of coronavirus related to family and friends gatherings have multiplied
August 07st, 2020