The Marina Alta Cultural and Sports Association (Acydma), brought together the winning teams of the season that has just ended, in the auditorium of the Social Center. There, with Mª Josep Ripoll as the municipal representative because the sports councilor could not be there due to other commitments, the 2017-18 trophy presentation ceremony took place.

The act was conducted by Veronica Teruel, who began calling the stage to the president of Acydma, Alberto Portillo. Portillo addressed those present thanking them for their presence on the spot and for the good behavior that the teams have had throughout the year. 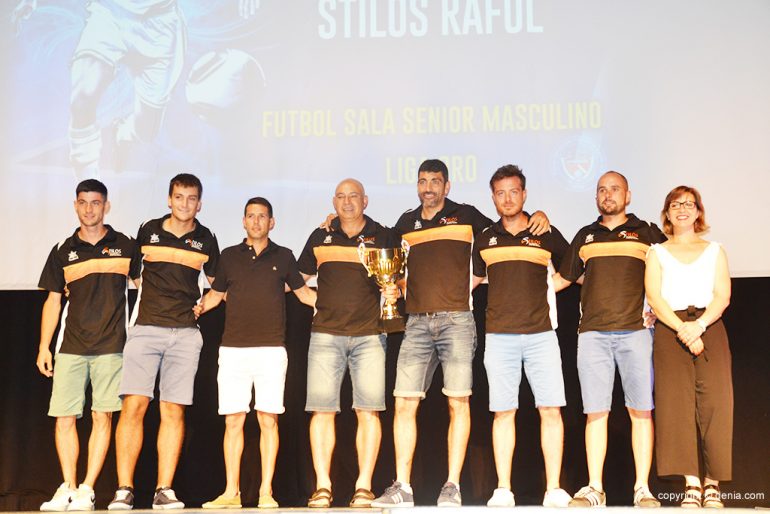 The association itself chose to award prizes to some of its members as thanks to the work they do year after year. José María Orgaz, a person who carries out the organization of the local school league, took the stage. Javier Rodríguez, who is in charge of preparing all the calendars. Antonio AlfaroHe was recognized for his long career as an Acydma player. Sergio Mezquida, received his award for the work he has been doing, first as a player and now as a delegate. 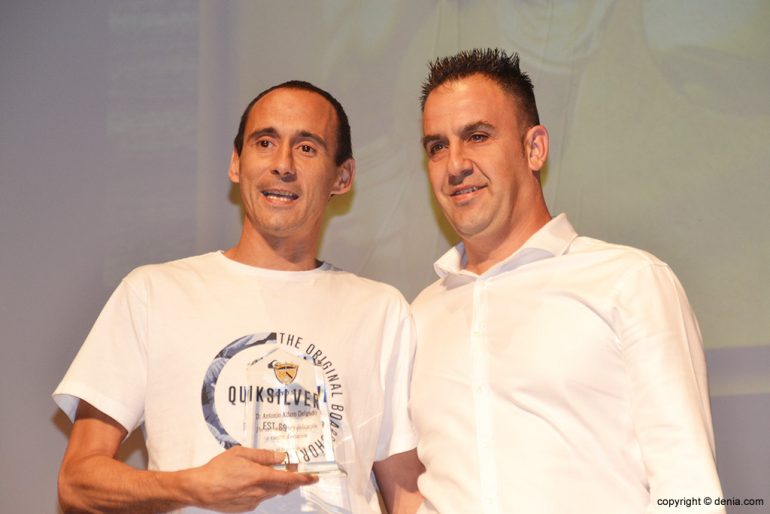 A jarring note in this act was the absence of representatives of the 7 football team, Ramonet's Recaptet, apparently they were playing 24 hours outside Dénia at that moment and did not go to collect their trophies. This absence was considered as a lack of respect for Acydma and for the other teams that were at the gala. Precisely this team was left without receiving the trophy to the team least conceded. In Futsal the trophy was for Peluquería Stilos Ràfol. These two formations were also those that collected the trophy to the top scorer team.

In the 7 football league, the individual trophy as top scorer was for Igor Díaz, of the team El Recapte de Ramonet. The player did not pick up the trophy for being absent. While in futsal, the top performer was, Jorge Llopis, of the Reale Seguros-Romany Hearing Aid Team.

The sportsmanship trophy of the 7 football league was for the Denigel team, while the futsal was for the Pools Denipool. 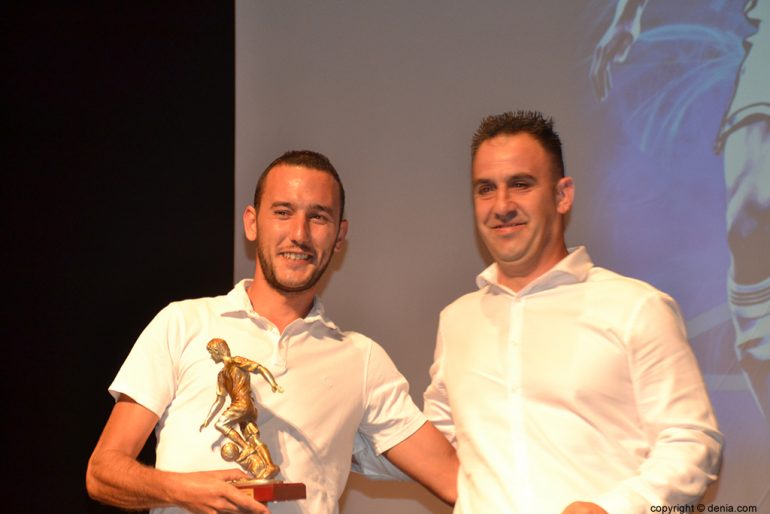 In the 7 Soccer Cup competition, the runner-up team was Il Fratelli-Bar Juaniquito, while the champion trophy went to Bar Noray. In futsal, the runner-up was Hairdresser Stilos Ràfol and the champion, Reale Seguros-Hearing aids Romany.

In the 7 football league competition, the Orange Teleconcep team took the stage as third place. The runner-up was Bar Noray and the champion team El Recapte de Ramonet that did not go up for his trophy. As for the regular league the champion in futsal was, the set of Reale Seguros-Hearing Aids Romany.

As for the Silver League the formation of Il Fratelli-Bar Juaniquito went up to pick up his trophy as third place. The set of La Xara Futsal, was the runner-up and the Baleària He was the one who took the champion. 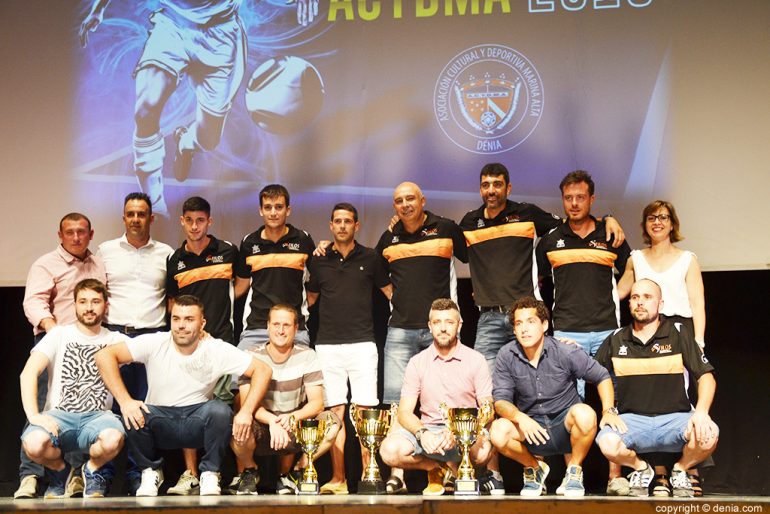 In the Gold League, the third classified was, Darastaff's Cal Nay, the runner-up, Reale Seguros-Audifonos Romany and the title of champion for the second consecutive year went to the set of Hairdressing Stilos Ràfol.

After the presentation of the trophies, all the attendees were able to taste an aperitif that Acydma prepared in an establishment near the Social Center. 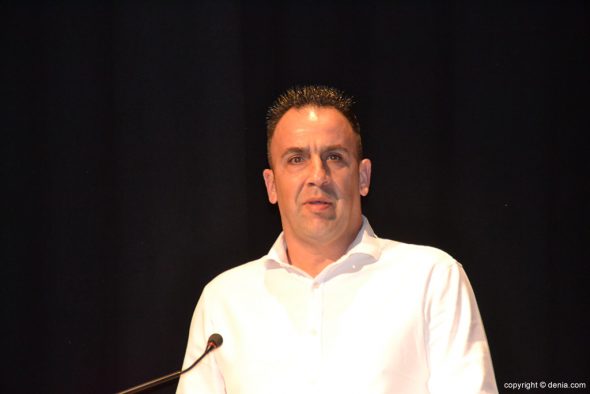 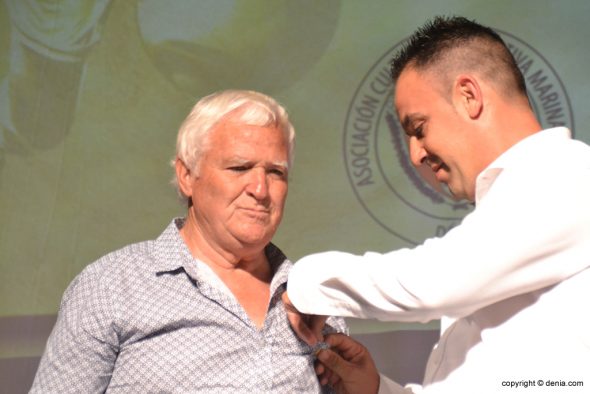 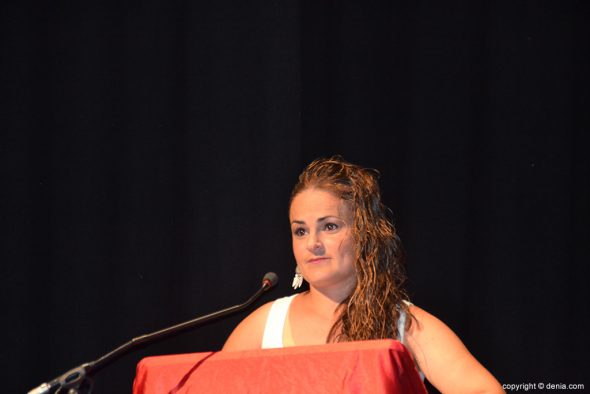 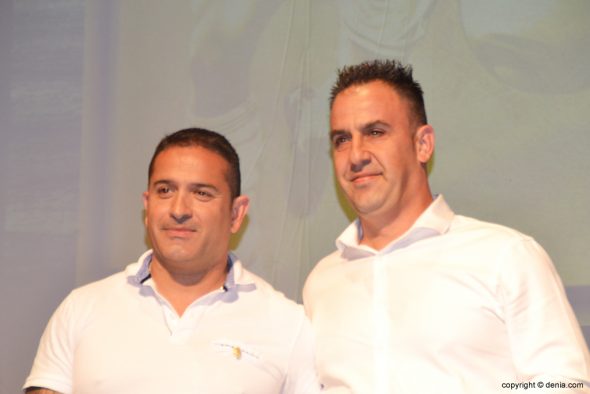 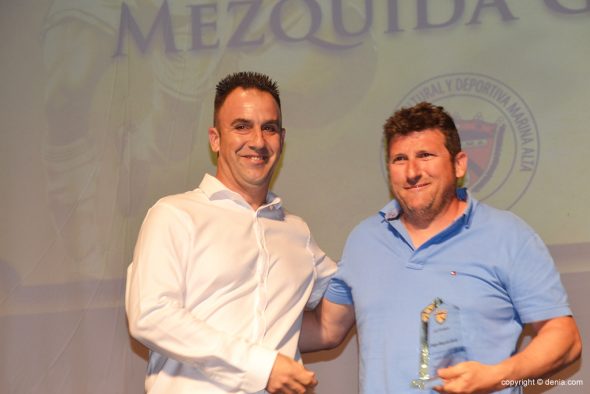 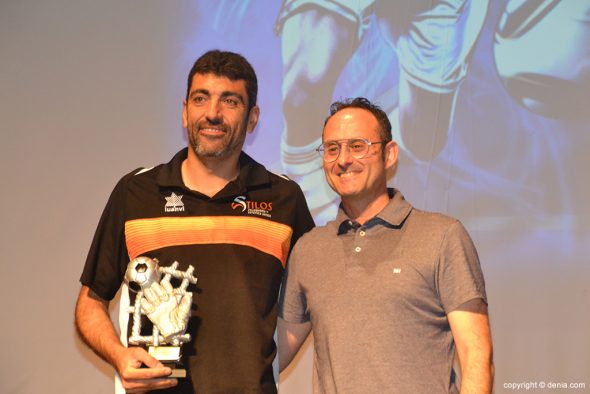 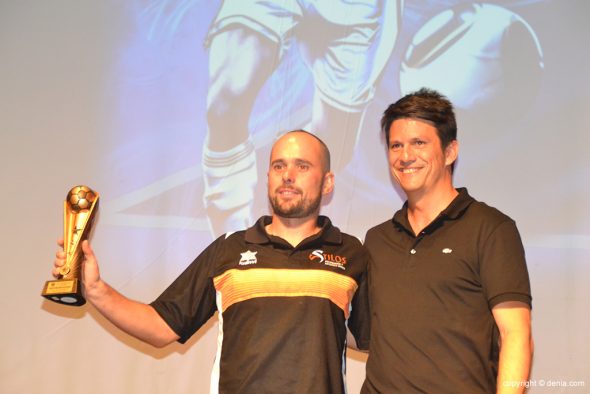 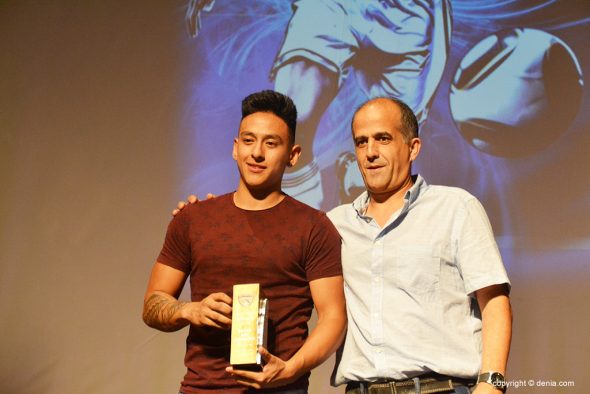 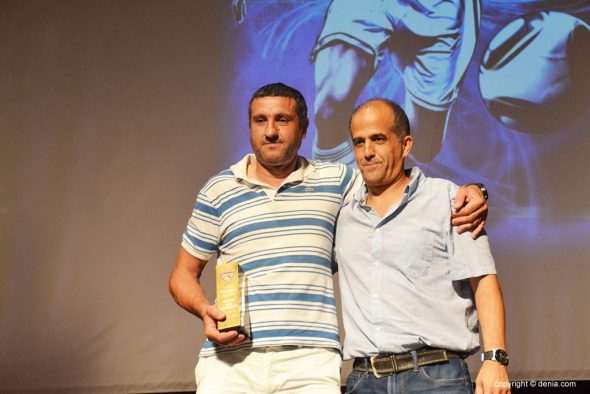 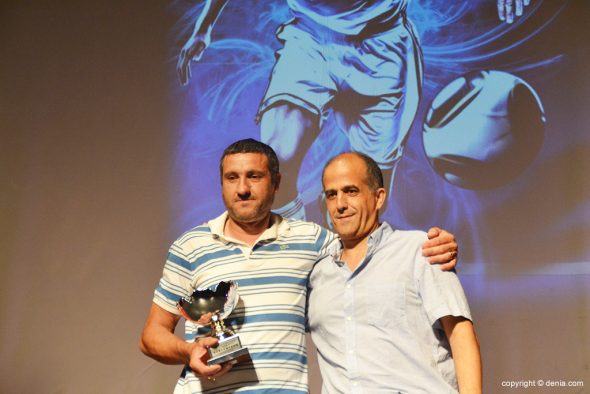 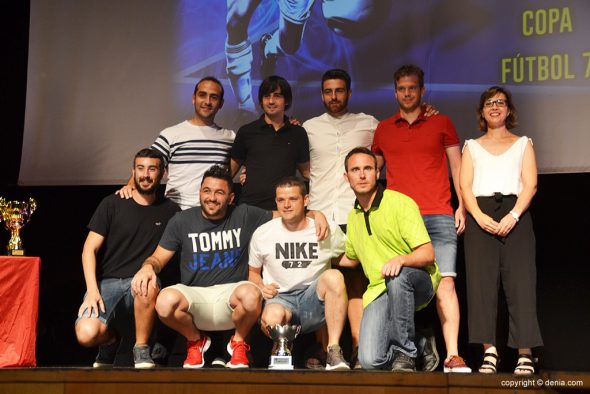 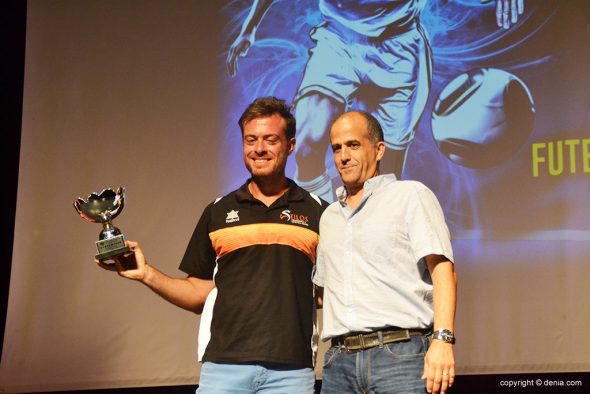 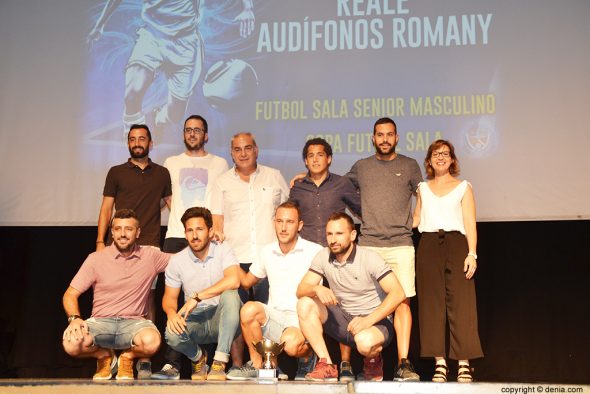 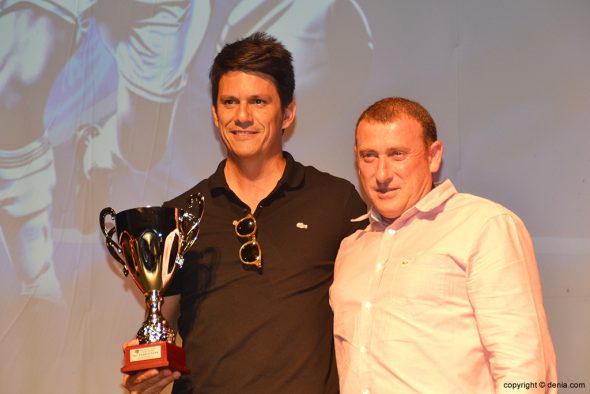 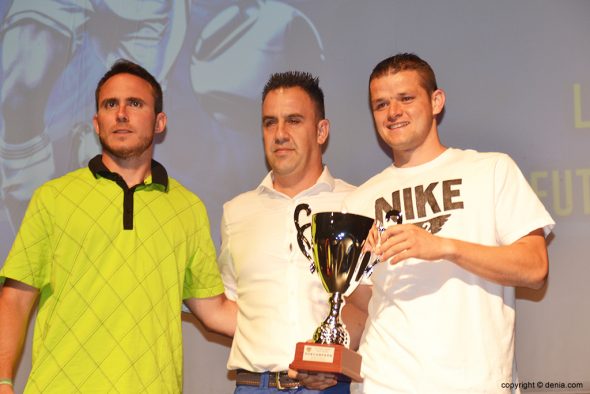 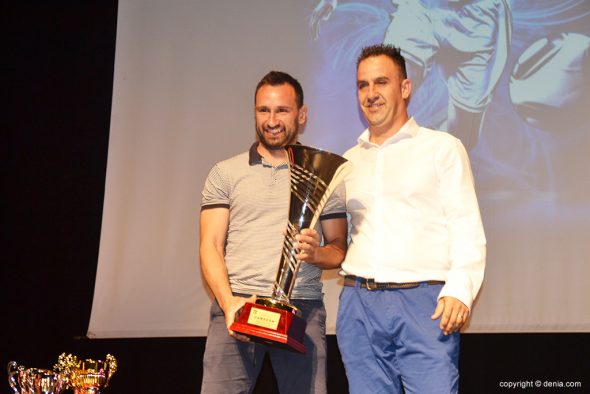 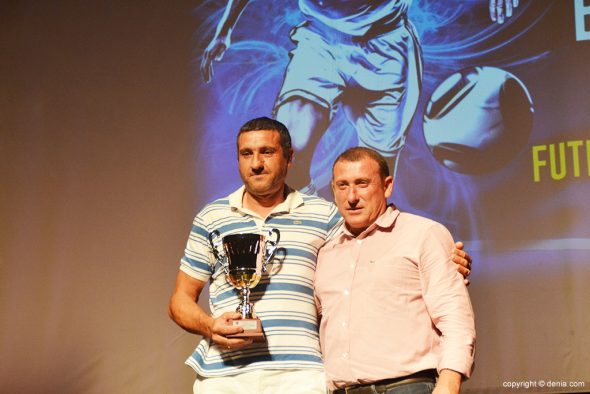 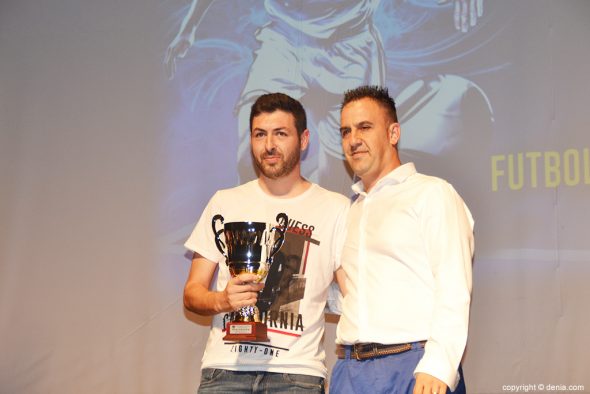 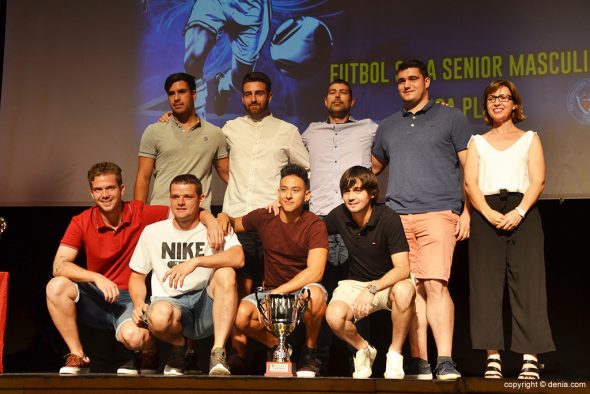 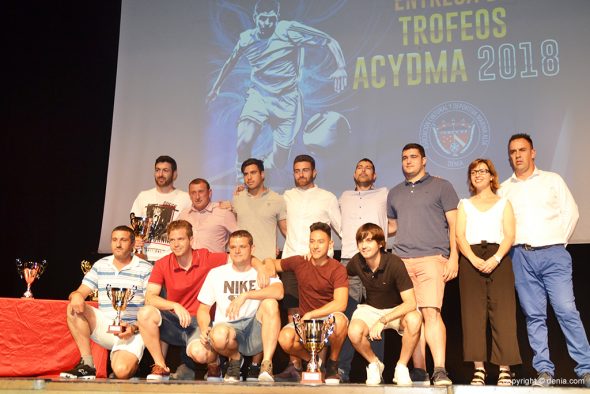 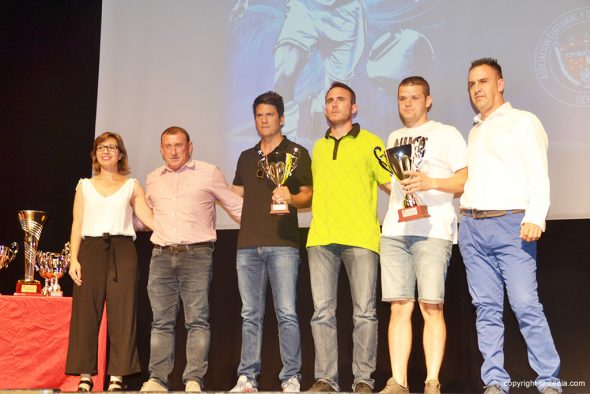 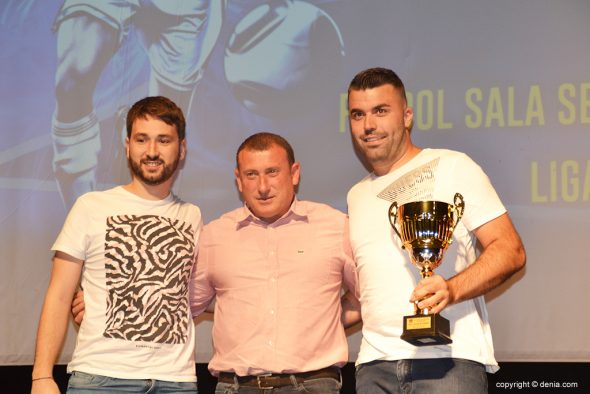 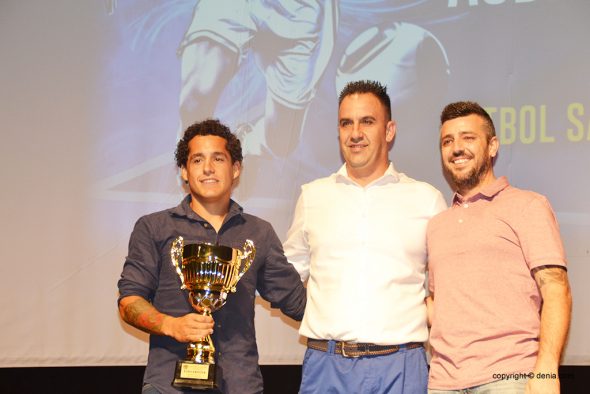 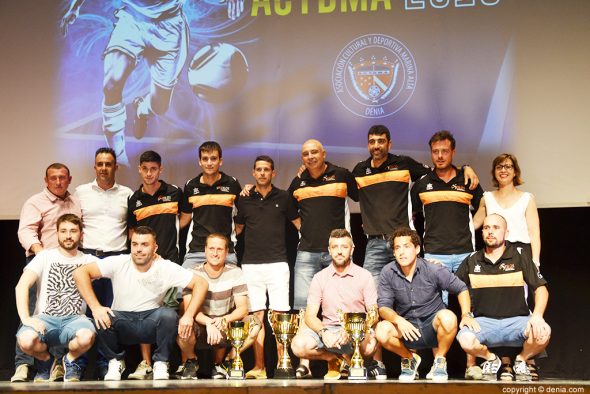 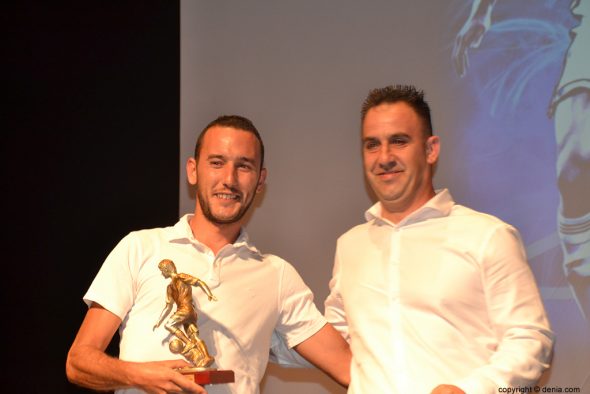 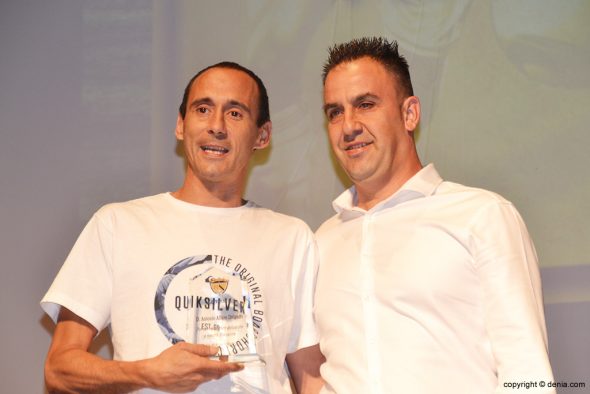