The young tennis players of the competition school of the Dénia Tennis Club, Neus Ramos and Illie Kostiuk, had an outstanding performance in the "Tecnifibre Tournament" that was disputed in the facilities of the Tennis Club Tavernes de la Valldigna. 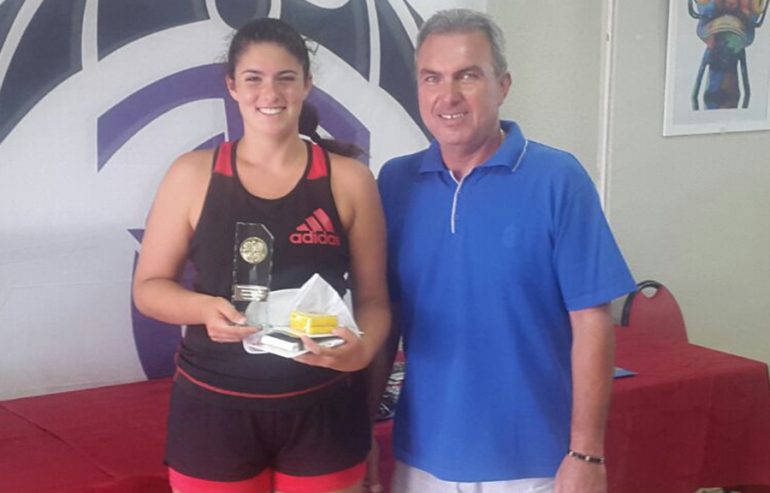 Neus Ramos brought Denia the championship title in the cadet category, after winning the final to Sandra Requena, for 2 / 6, 6 / 3 and 6 / 3. Neus before reaching the final eliminated Sandra Recuenco.

For his part, Illie Kostiuk, reached the final male cadet but sadly did not get the victory by falling for 3 / 6 and 1 / 6, before Higínio Sanchís. Sanchis, was a rival that clearly surpassed the Dianense, who gave him no option to win.

Illia Kostiuk, before becoming finalist, defeated Jordi Dasi, seeded number 1 of the tournament, in a good match of the representative of the Tennis Club Dénia. 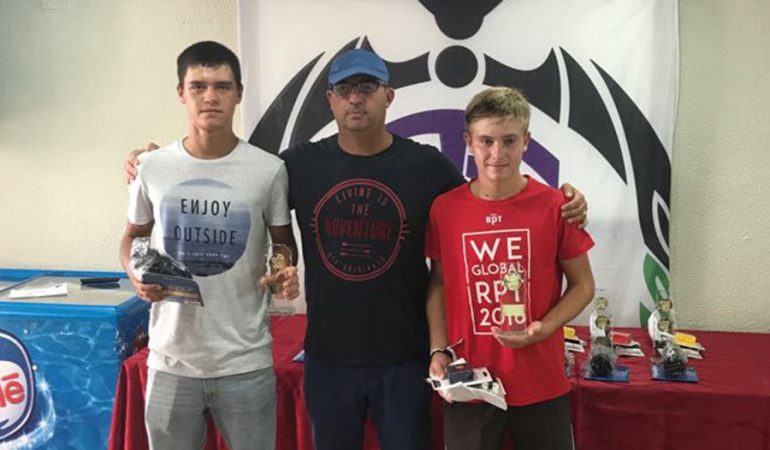