La Sella Golf It is the fruit of a dream. A project that started in the Marina Alta in 1986 and that came true, in the municipality of Dénia thanks to the design of the golfer, José María Olazábal. The illusion to build a golf course began to take shape and become a reality in 1989, with the first 9 holes in the field.

But the 30 years of La Sella Golf have not been to conform, but to continue growing and evolving, having more than 1300 members and a field with 27 holes (which is distinguished as the largest course on the Costa Blanca). Olazabal recalled, this weekend, at the 30 Anniversary Gala, the "beautiful and difficult experiences lived in this enclosure". 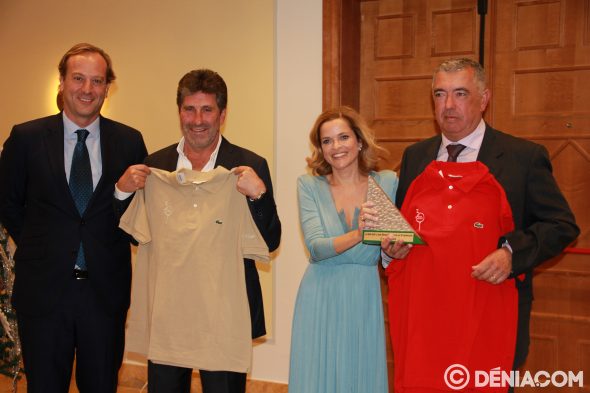 And is that the family of golfers who have grown the club every day enjoy the sport in one of the best facilities. During these years, there have been more than 600 children who have learned to play golf and in which six professional players stand out making special mention to Leticia Ras-Anderica and Natasha Fear, golf professionals and renowned amateur in Spanish golf, respectively.

La Sella Golf, in addition, has been involved in more than 30 environmental projects and in the reception of four international tournaments. Now, his future, continues with the illusion of continuing to work for the future. With the motto 'The older we turn, the younger we look', La Sella Golf is committed to innovation, sustainability and the future, all with the aim of increasing its already recognized reputation within Spanish and European golf.

On the occasion of the celebration of the 30 years, the club organized a special anniversary tournament, in which the best in each category received their corresponding prize at the 30 Years Gala. In total, 180 participated in players who fought against a windy day, and whose winners were Gerald Van del Toorn and Ximo Torres (scratch) and Gabirelle Bott and Alba Camps, Beat Auer and Ulrich Zelmann (stableford). The Gala was attended by more than 350 partners, the mayors of Dénia and the EATIM of Jesús Pobre, the presence of the golfer, José Manuel Carriles and with the intervention of Mara Bañó, Director of La Sella Golf and Carlos García, manager of the countryside. 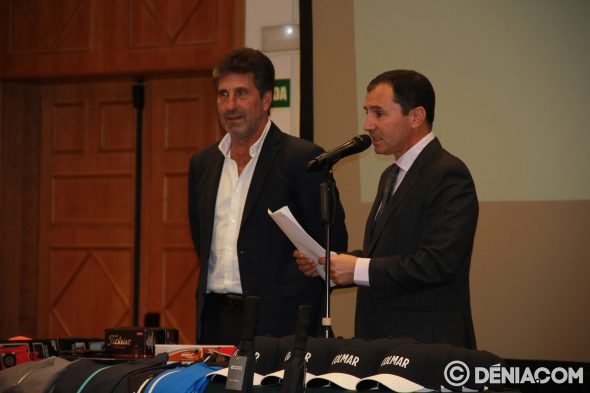 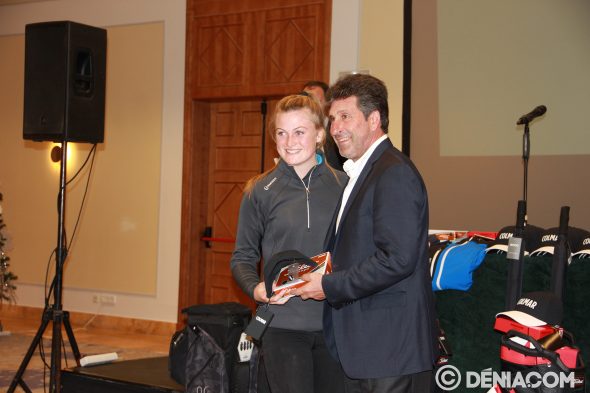 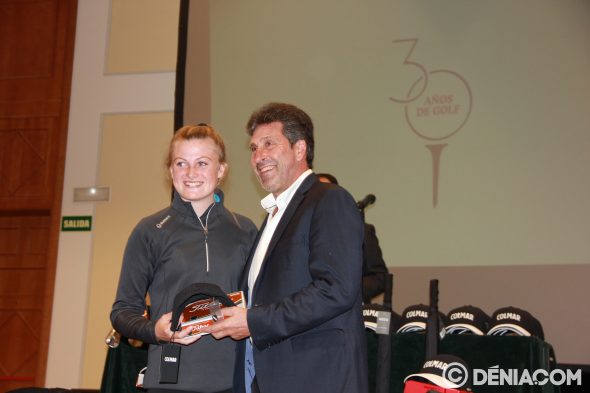 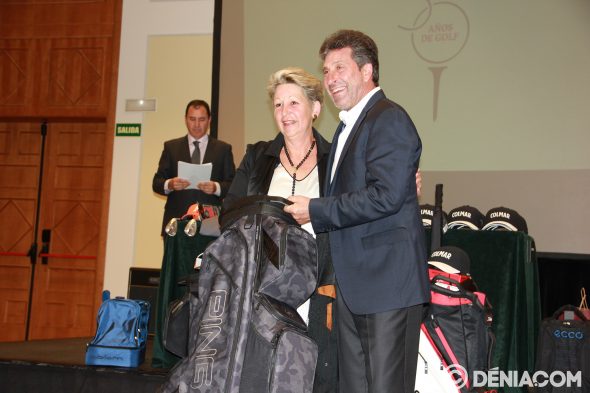 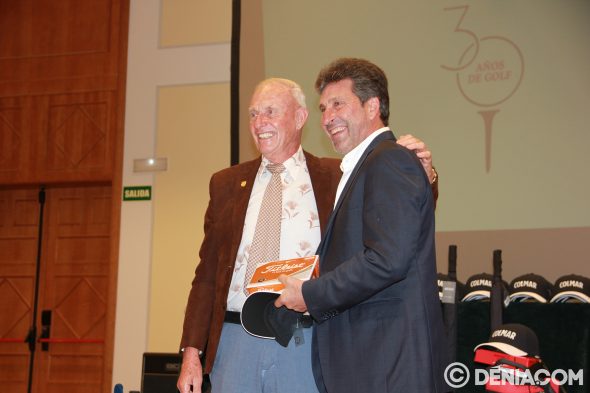 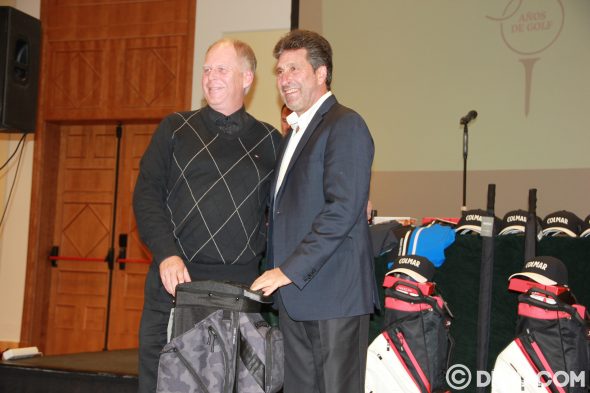 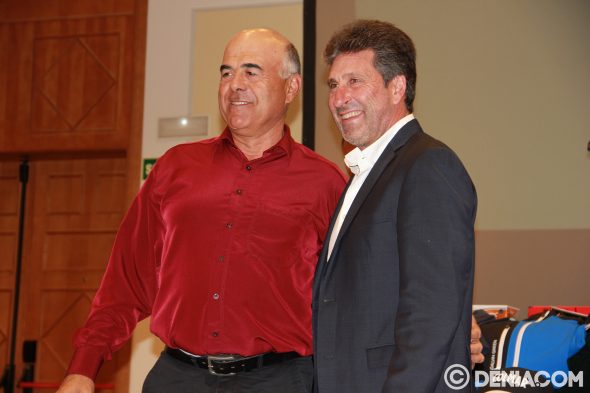 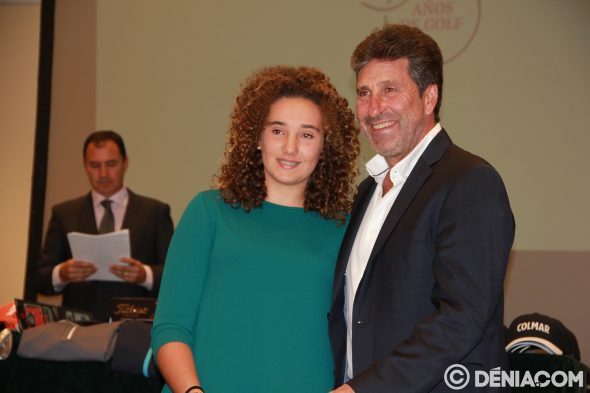 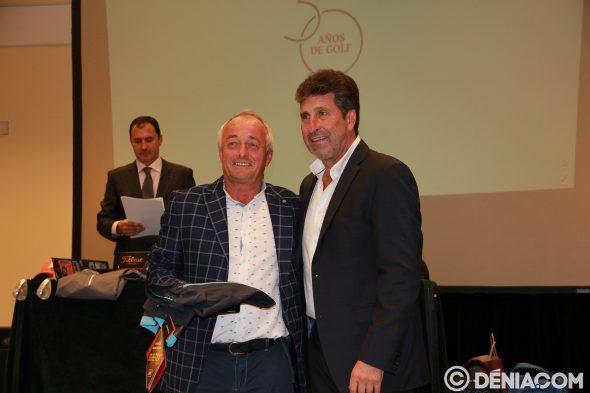 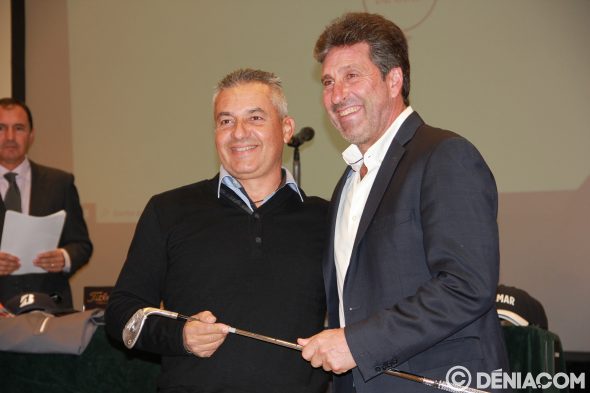 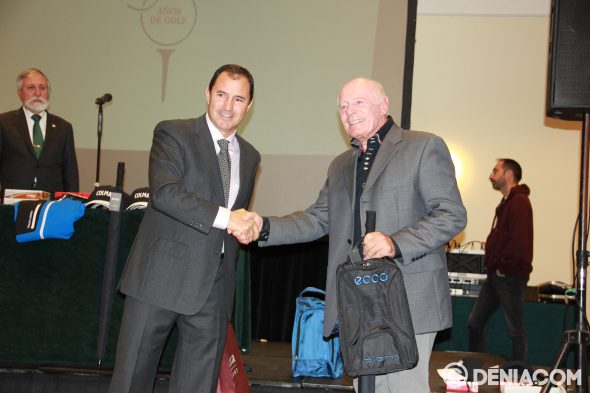 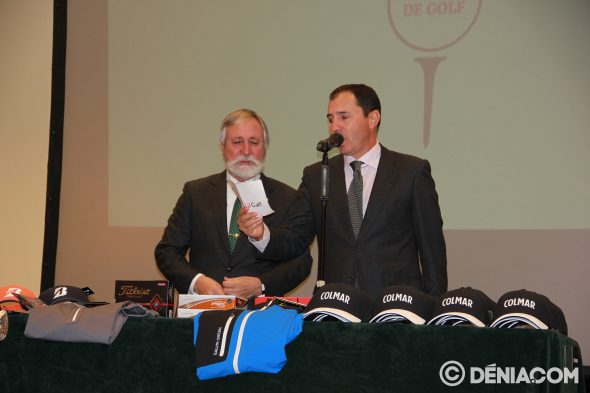 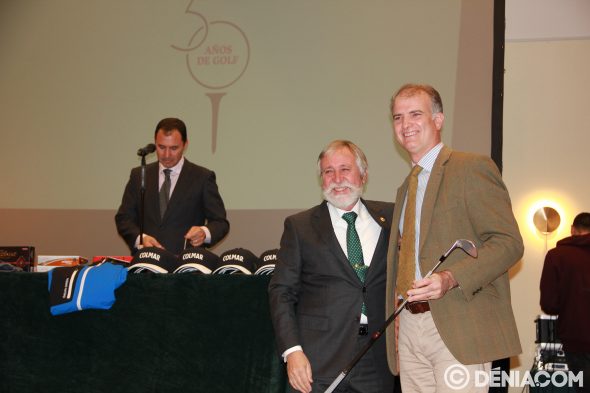 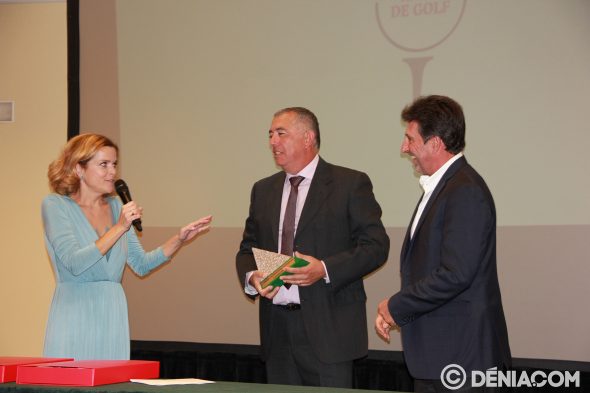 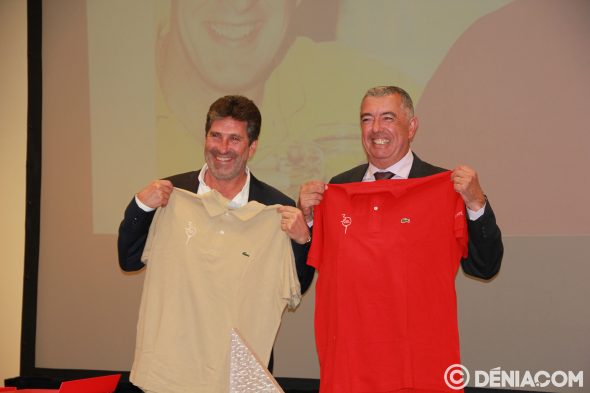 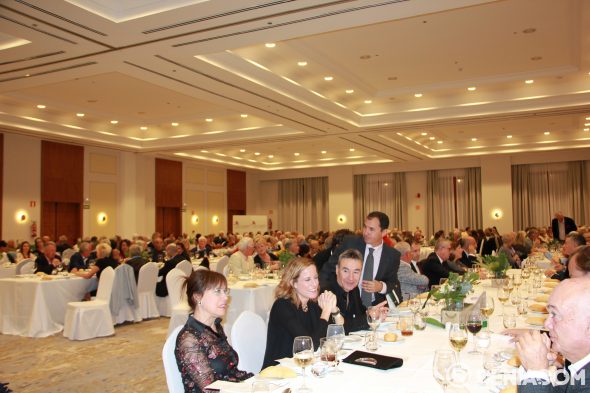 La Sella Golf opens the course and reserves
May 08 2020

Do not miss this summer the golf lessons and Summer Camp at La Sella Golf
June 25, 2019