Search
Sports - The Xara - Others

The hall of the municipality of Dénia hosted the presentation ceremony of the Olympic Jocs X Mini Marina Alta, to be held on 24, 25 and 26 May days in the capital of the region.

The ceremony was presided over by the mayor Dianense, Ana KringeIt was attended by the President of CEMA, Toni Reig, who was accompanied by other members of the consortium as well as mayors, councilors, technicians and sports coordinators participating populations.

The event, Toni Reig stressed, that will be a Mini, austere in their budget, Jocs having a reduction of 40% compared to those made two years ago. Reig said "We have changed money for imagination and I think they will be as impressive games as those that have been held before."

Vice mayor of CEMA and sports Dénia, Juan Carlos SignesHe remarked "We must always highlight the work done by volunteers without them, this event could not be done. As in these complicated times for institutions, I want to thank the contributions of private companies that provide what we cannot reach."

The ceremony ended with the invitation by the Signes itself, "I invite all the inhabitants of the region to come to Dénia during the celebration of the Mini Jocs to participate fully in them. We are waiting for you all". 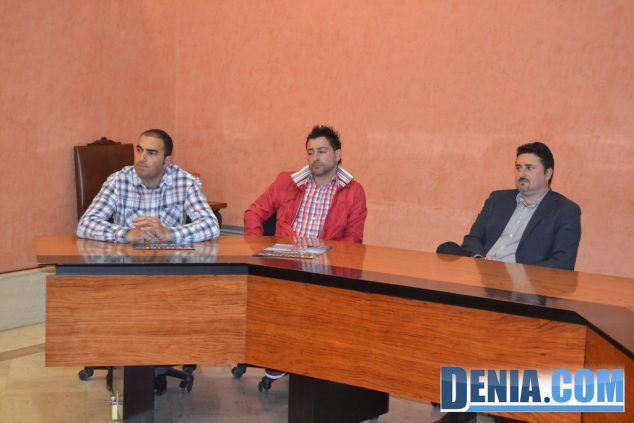 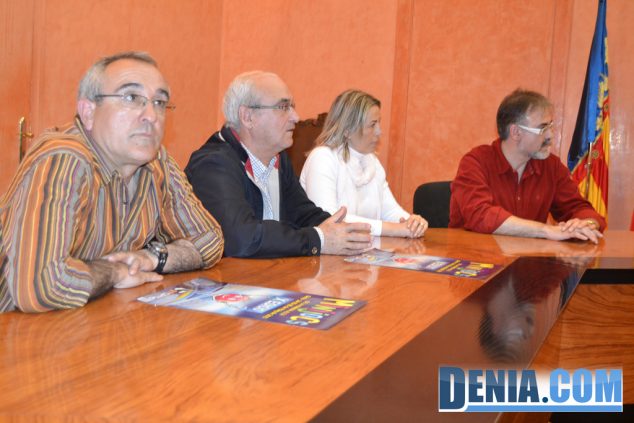 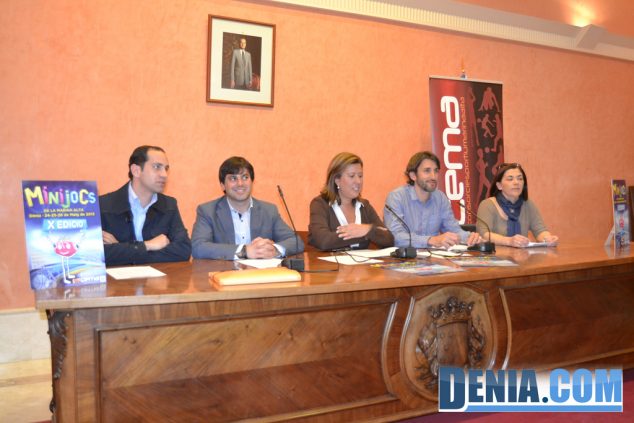 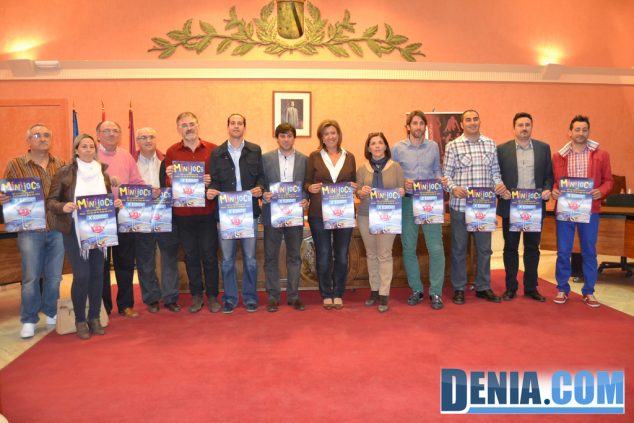